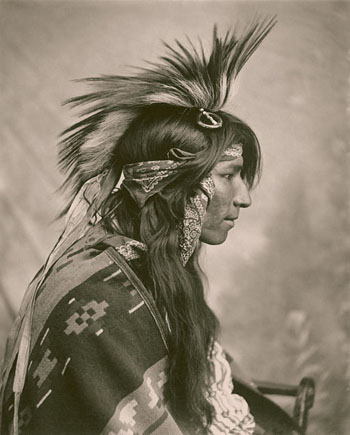 The Cree Indians are considered to be the “First Nations People” in Canada.  In the United States however, they are referred to only as Native Americans.  Did you know that the Cree language was once the most widely spoken language in North America?  Yes it is true; however sadly the Cree Indians of today speak more English and French than their native Cree language.

The Cree Indians were excellent hunters and gatherers.  They lived primarily near the Great Lakes, which was abundant in wild rice, one of the Cree Indians staple foods and an adequate substitute for corn, which could not be grown in the lakes area very easily. And just as rice was a substitute for corn, it was equally a substitute for labor. The Cree Indians planted and guarded the crop, harvested it, hulled it, dried it and smoked it.  It was quite a strenuous undertaking for the Cree women, as they did most of the work. As for their main protein source, it was definitely fish, along with moose and deer meat. 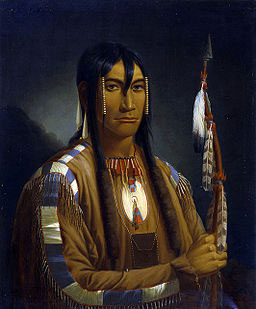 One amazing tool of the Cree Indians was in how they used the birch trees in their region. They utilized the birch bark for making canoes, building their houses, cooking pots and utensils. It was even used as an early form of writing paper.

The Cree Indians rarely had trouble with other tribes or any other people for that matter. The reason for this was supposedly because of the location they chose to settle in.  There were no vast settlements; it was not a “popular” place for camp settlement, it was mainly forest and water logged uncommon areas.  However, when the Cree Indians obtained horses, many of them left for the open plains to hunt buffalo. These Indians later became known as the Plains Cree.