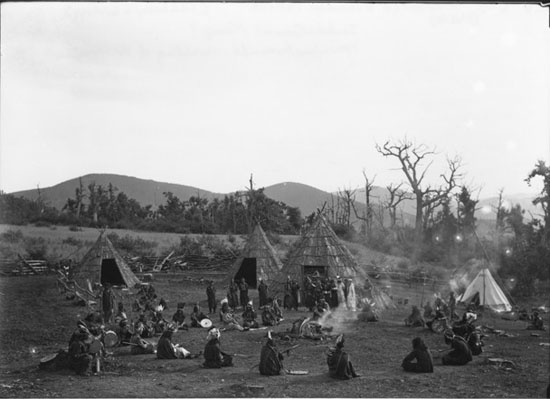 Many Native Indian tribes had a selected person that they would refer to as the drum keeper, and he watches over the sacred drum. The drum keeper is usually the oldest son of a selected family, and in Native American culture it is an exceptional honor to be the keeper of the sacred drum. The Native Americans look at the drum as a living and breathing entity; they believe that the spirits of the tree and animal that the drum was made from live within the drum. They also believe that the beats of the drum help call out to these spirits to protect and watch over them. 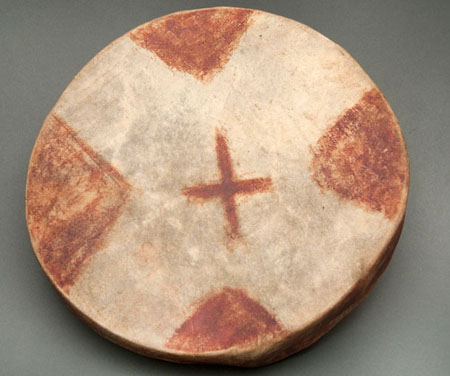 Native American Drum of the Lakota