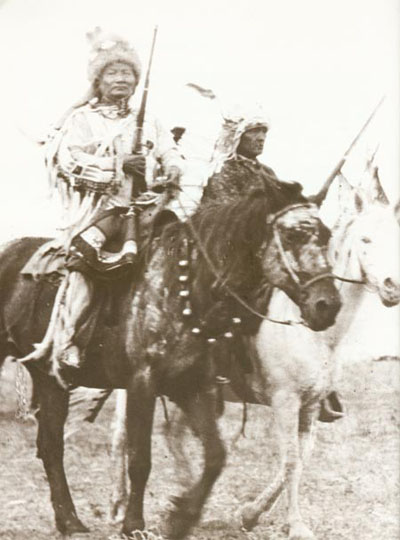 The Native Americans were not known to ride horses until the Spanish settlers arrived and taught them how to tame horses and use them for transportation. The Spanish brought the horse back into the United states during the sixteenth and seventeenth centuries and before this the horse was thought to have existed here during prehistoric times, and they also became extinct with the prehistoric dinosaurs.

Once the horse was brought back into the area they began to breed and thrive once again throughout the lands and many more would soon arrive as European settlers began to arrive on the Native American lands. There are not many wild horses left since many nowadays are raised on farms and quite domesticated in comparison to the wild horses of the past. Native American horses were essential to the Indian tribes and they began to rely heavily on them for their travels during times of war and moving their tribal lands, as well as for hunting as previously stated. 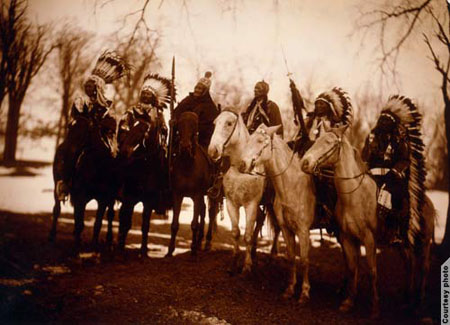 The Native American horses also greatly helped the Native Americans travel in order to trade many of their crafts and obtain many other goods to help their tribes and their families. The impact of the hors on native life was enormous and many Indian names also began to incorporate the word horse into them, one of the most famous being Crazy Horse. The horse was the second animal to be domesticated by the Native people; the first was the dog, which was used by the Native Americans in help with hunting.