Native American culture goes back thousands of years; to a time when these indigenous people lived in what is now known as North America. Native American culture revolved heavily around nature, and every aspect of their lives was based around the Earth. The Native American tribes worshipped the spirits of these animals as gods, but they also killed them for food and clothing. They would never waste any part of the animals though, they would eat the meat, wear the hides, they used the skin to make drums and they used the bones for tools and weapons.

They believed the spirit of the animals would live on in spirit within the tribe. They also fashioned totem poles carved out of wood with different animals faces on them, and these faces represented the spirits of family and important tribal figures. In Native American culture they believed that everyone person had the spirit of a certain animal and when they died their spirit would live on inside the animal. The Native Americans also harvested plants and berries that they would use for various things from medicines to dyes. They lived in harmony with the Earth which they lived on and they let nothing go to waste. 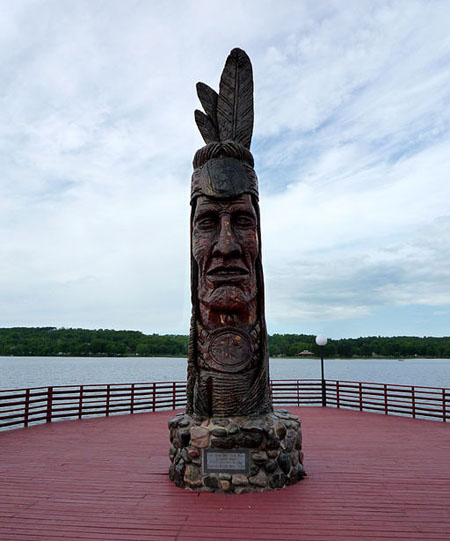 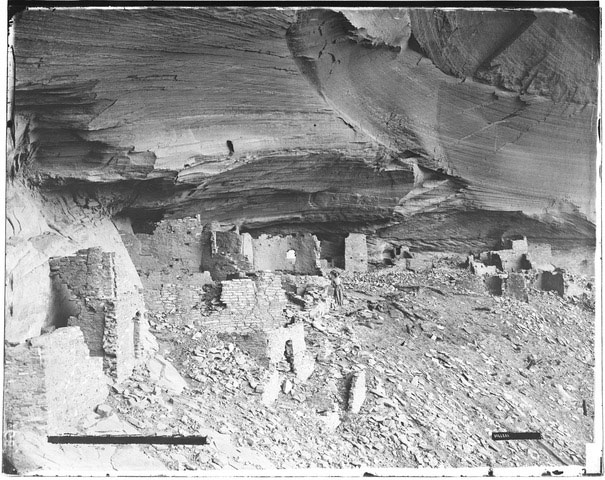